Eric Twiggs & Ted Fells, will inspire you to maximize your potential. Eric is Your Procrastination Prevention Partner, and the Author of “The Discipline of Now: 12 Practical Principles To Overcome Procrastination.” Ted is the Super CEO, Business Strategist Extraordinaire, and all around good guy! This is Not Your Everyday Podcast!

Author of The Discipline Of Now: 12 Practical Principles To Overcome Procrastination 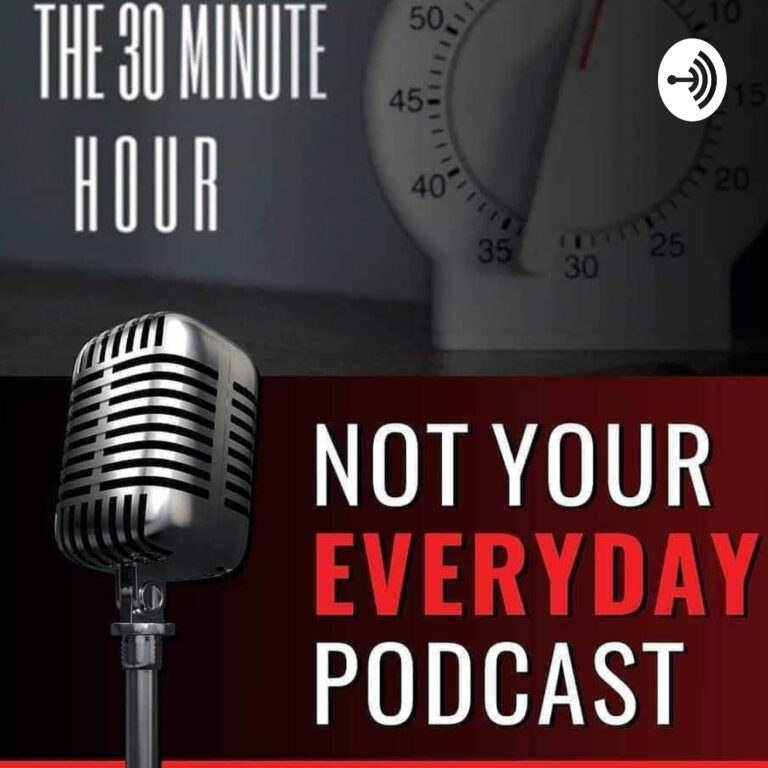 The 30 Minute Hour™
The 30 Minute Hour is a personal development podcast for authors, entrepreneurs, and career professionals who are looking to become UNSTOPPABLE! This is NOT Your Everyday Podcast! Support this podcast: https://anchor.fm/30minutehour/support
Retirement Secrets From a Shark Tank Contestant
by Eric Twiggs and Ted Fells

Will you still be working into your seventies?

Matt Franklin, a serial entrepreneur from Portland, OR, is on a mission to help entrepreneurs to develop retirement strategies. .

His most successful product landed him on Shark Tank in Season 4 and he’s had a successful Kickstarter campaign with another product.

Since his Shark Tank appearance, he’s spoken with hundreds of entrepreneurs of all experience levels as they try to launch new products and businesses.

In doing so, one thing he discovered is that self-employed people are terrible about retirement planning and investing.

Upon realizing that he too, was woefully unprepared for his golden years, Matt became obsessed with retirement investing, while at the same time running his businesses.

@ted.fells and I would like to thank you for all o

Don't Suck At Podcasting! Try This Instead: Eric

"How To Thrive Through The Power Of Thought" Have

"How To Build A Brand Worth Talking About" Graham

"How To Build A Winning Team" After the loss of h

"How To Find and Win College Scholarships" What c

"Growing a Podcast That's Built To Last" Have yo

"How To Write A Best Selling Book Series" Michell

"How To Bounce Back From Rock Bottom" She has exp

Sometimes you don't see the result you want becaus

Most Entrepreneurs are boring, confusing, and inco

"How To Build Your Dream Network" A unique opport

Dr. Lynda Ulrich is being interviewed by news medi

Her partner of almost 20 years passed away after a

"How To Talk To Anybody From Anywhere!" Bo-Dean S

Do You want to be a guest?